Living at the confluence of Film, Art and Fashion

During an exhibition of my paintings in 1990 at the Norton Museum in Palm Beach I was approached by a wealthy couple interested in producing a documentary on 60’s and 70’s rock.  They wanted an artist eye to shape the project, so they bought an Avid and I became the creative director.  After six months of suffering in music licensing hell, the couple walked away, leaving the Avid behind.

I buckled down for six months and after interviewing a score of rock players from Maryanne Faithful to Malcom McLaren and the help of talented editors I finished it.

“Rock Revolutions” was based on the premise that Rock music brought down the Berlin wall. It hit a nerve. The documentary was sold to over 20 countries.

And RPM Media was born. 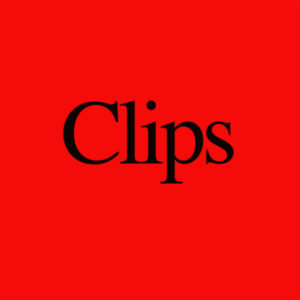